The Art of Threatened Species was conceived as a means of highlighting threatened flora and fauna and their habitats across NSW. Artists teamed up with scientists to share their knowledge about species, habitats, management; and often the politics around all of these.  The process evolved over 18 months and involved the forming of relationships in communities, seeking out residencies that could enable site research,  and engaging not just with the scientists, but also with volunteer caretakers and community groups.

The project is a partnership between the Department of Planning Industry and Environment NSW, Orana Arts, the Western Plain Cultural Centre, and the 11 artists involved.

The exhibition is poignantly positioned at the Western Plains Cultural Centre where the focus of their collection is on the Animal and selected works from the collection are included in the exhibition superbly curated by Kent Buchanan.

The exhibition will be touring dates and places TBA.

The Pied Oystercatcher, the little Tern, and the Beach-Stone-curlew dwell on the shifting sand where land meets the sea. The site is Old Bar and Harrington, at the mouth of the Manning River. The main focus is the breeding season which starts sometime in October and runs to approximately late February coinciding with the peak beach-going season for humans. I was collecting data with volunteers who record eggs laid, time of hatching, if they have been smashed, washed away or eaten by something. Spending time surrounded by the eggs, the birds flying in and around, tracking activity through the markings on the sand. Time disappeared, I was in another world and one that I did not want to leave. A world so subtle and gentle that it is hard to hold.

Thanks go to the Manning Regional Art Gallery where, as Artist in Residence I was able to invite the public to make hollow clay eggs. A project which the gallery and Parks Education Officers then took to 5 schools around the region. The resultant eggs were fired with beach detritus mainly; seaweed, driftwood salt, sand and some rusted steel. 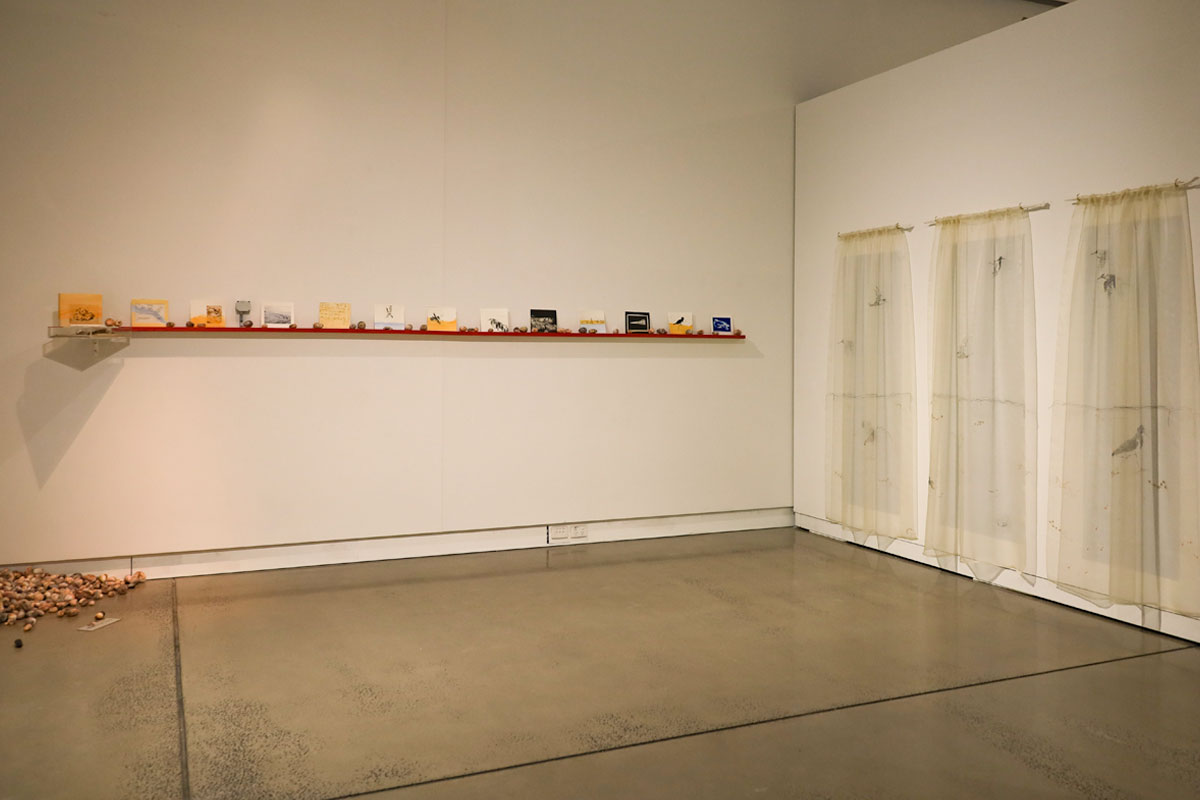 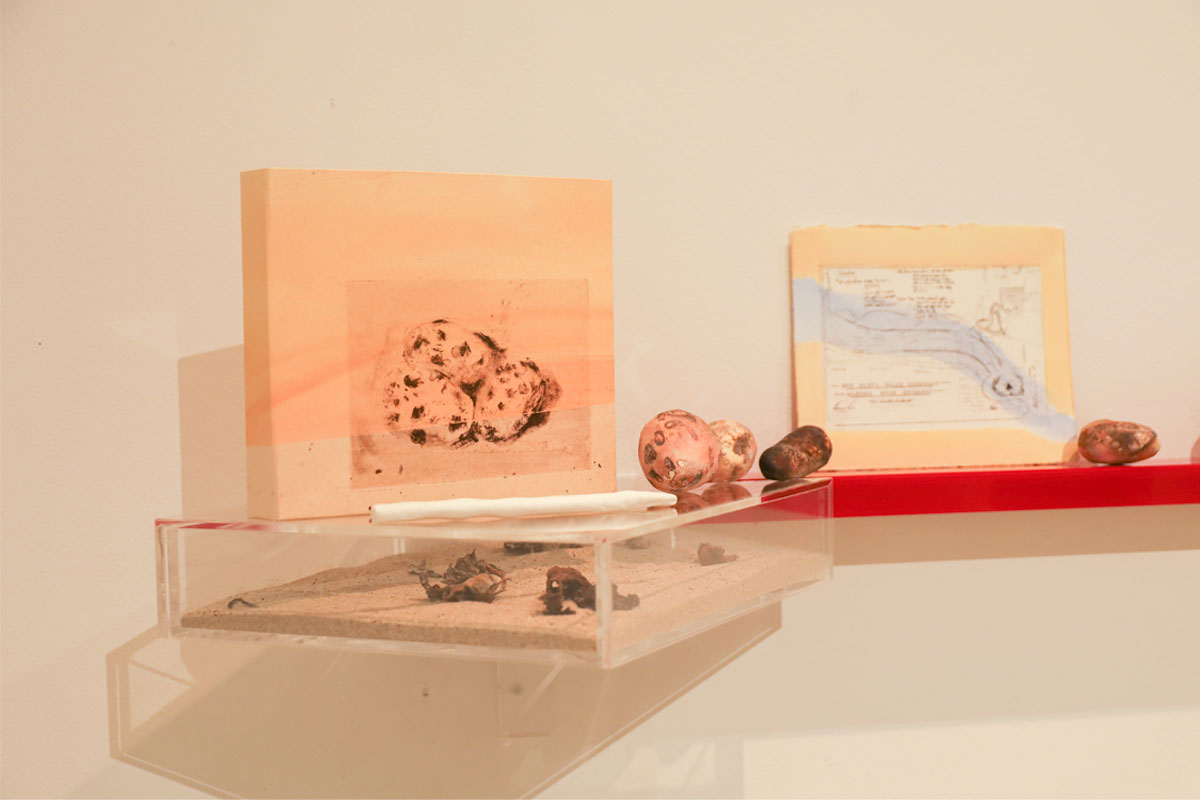 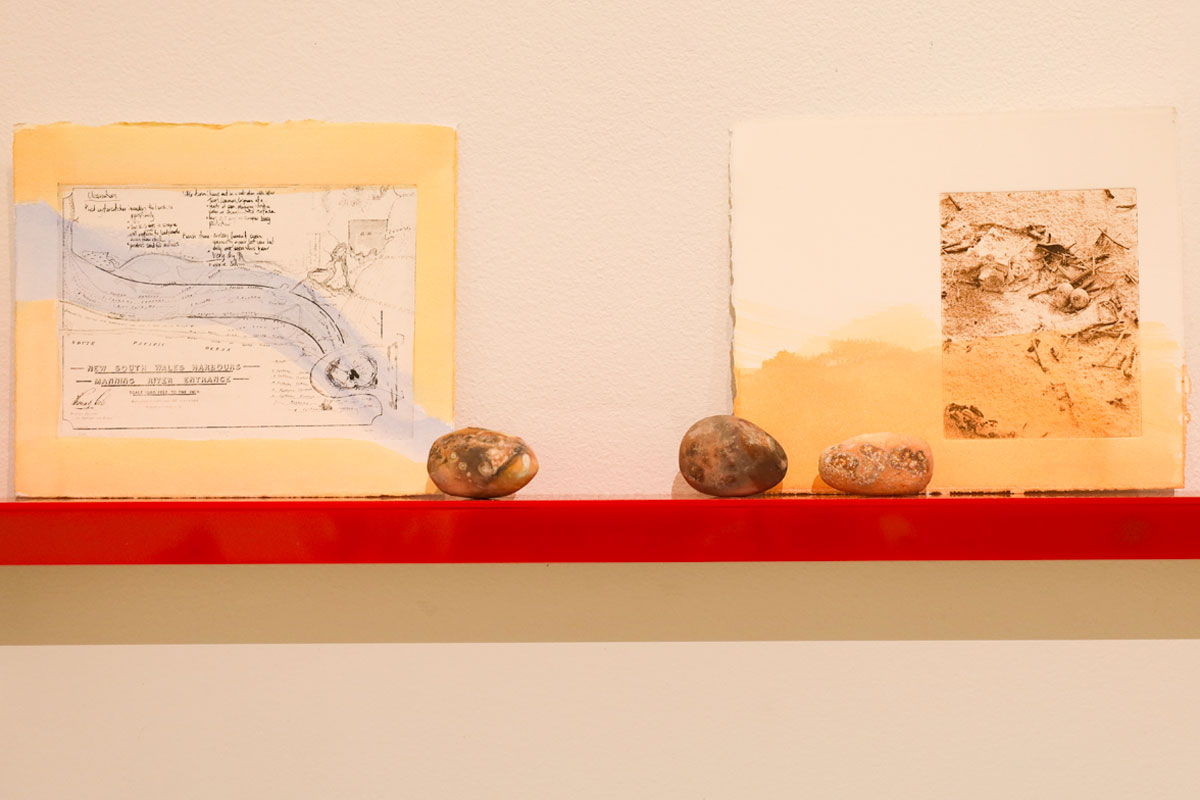 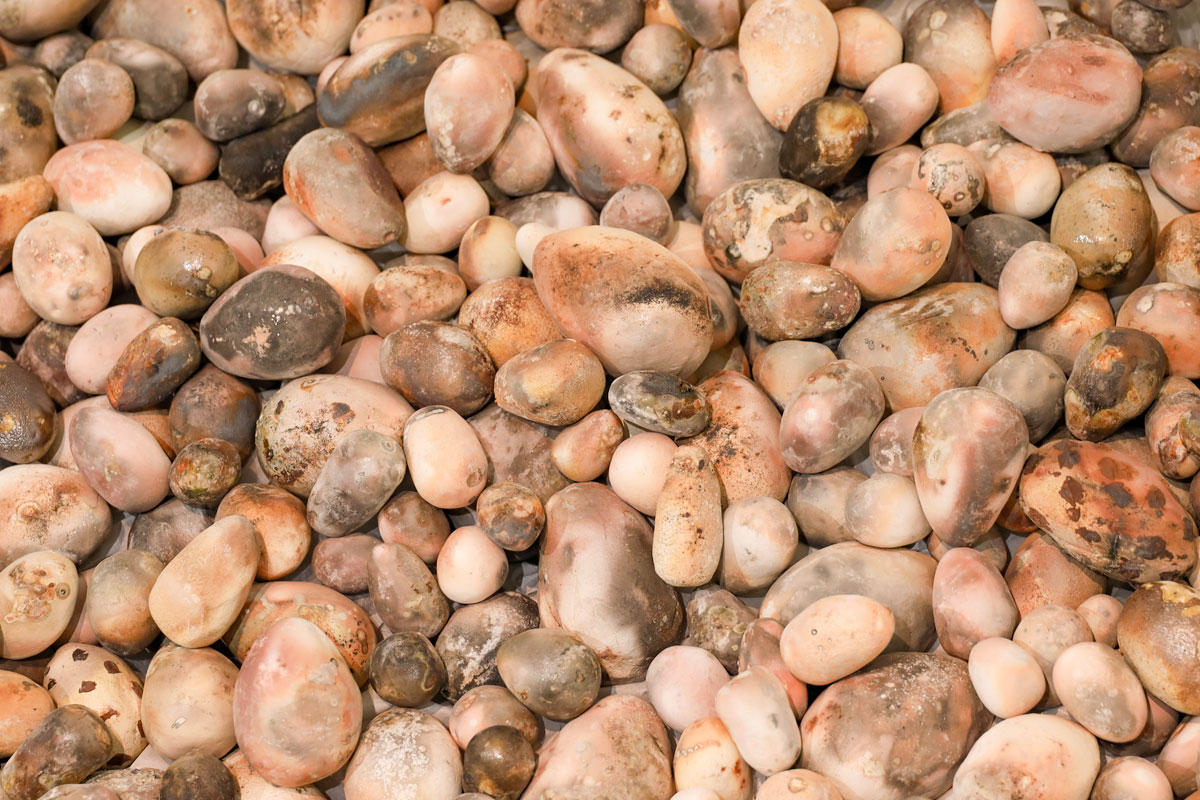